Bifidobacterium longum as Next Generation Probiotics

Bifidobacterium longum as Next Generation Probiotics

Bifidobacterium longum (B. longum) is one of several species of Bifidobacteria found in the human digestive flora. These bacteria can help the body defend against harmful bacteria that may target intestinal or intestinal pathogens.

Introduction of B. longum 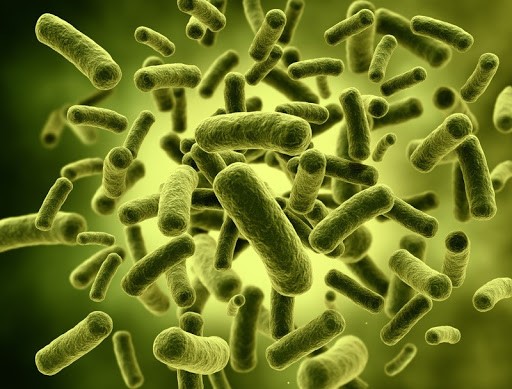 B. longum is an anaerobic, non-halophilic, Gram-positive bacteria and catalase-negative rod-shaped bacteria. It is one of 32 species of the genus Bifidobacterium. It is usually found in the intestines of humans, most animals, and insects. They were first isolated and described from human feces more than 100 years ago, and are rapidly associated with a healthy gastrointestinal tract (GIT) because they are more abundant in breast fed infants than bottle fed infants. Several studies have shown that some strains of this species afford health-promoting potential to their host.

B. longum in Diseases

B. longum is usually the dominant species detected in humans and is the only species that carry plasmids regularly. It is a major member of probiotics because many studies provide more and more evidence for its role in many potential health benefits. These measures include preventing diarrhea in patients treated with antibiotics, lowering cholesterol, alleviating symptoms of lactose intolerance, immune stimulation, and preventing cancer. 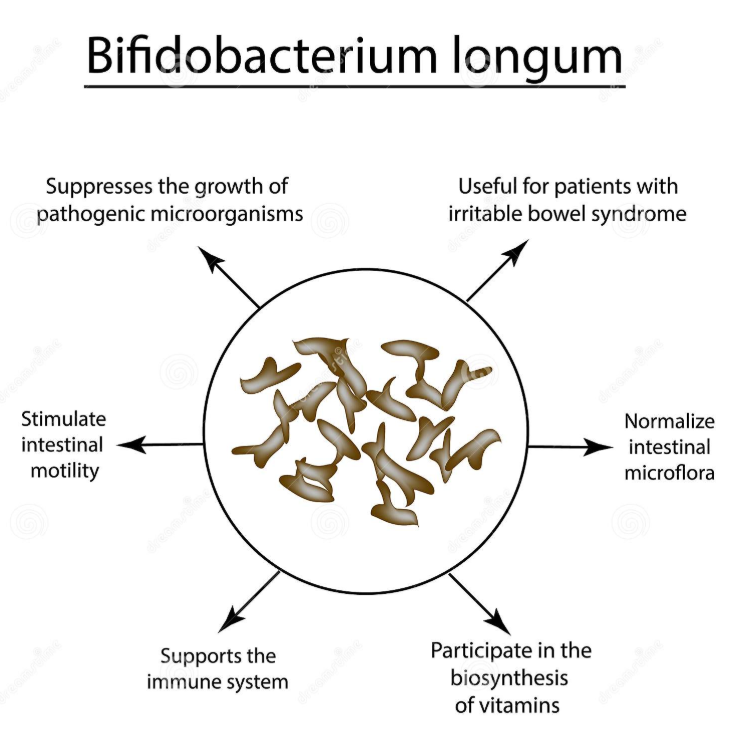 Fig.1 The beneficial effects of B. longum.

The perturbation of GI bacterial flora may play an important role in the pathophysiology of some GI diseases. B. longum, as a single strain or in combination with other probiotics, have been tested in some GI diseases and have shown positive effects, including antibiotic-related diarrhea, Clostridium difficile infection, ulcerative colitis, Crohn's disease, pouchitis, and inflammatory bowel disease (IBD).

Gluten is the No. 1 enemy of patients with CeD, which is hard to avoid. The onset of this chronic autoimmune disease can be caused by the ingestion of glutenin, a key protein in wheat and other cereals. Researchers have been exploring intestinal bacteria and have found that levels of bacteria in the Bifidobacterium family are lower in people with the disease than in healthy people. These bacteria can break down gluten protein into smaller fragments, which will not trigger or destroy the patients. Especially B. longum, which has the least damage to intestinal cells in the culture dish, can be used as a new treatment for CeD.

Our Drug Discovery Services of B. longum

Creative Biolabs is committed to providing overall solutions for probiotic drug discovery, focusing on innovative research and development of probiotics industrialization. Our team has extensive experience in pre-clinical drug development, and currently can provide strain technical services, drug discovery services, and product development services for B. longum, providing accurate and effective solutions for researchers all over the world.