The human body is colonized by a variety of microorganisms, especially in the gastrointestinal tract. These microorganisms interacting with our body are important for modulating health, including for host-pathogen defense, development of the immune system, energy metabolism, and maintenance of gastrointestinal homeostasis. Under healthy conditions, the interaction of gut microbiota and the host is in homeostasis. However, the disorder of host-microbe interaction induced by external stimulus may contribute to pathologies and chronic disease states. During the development of live biotherapeutic products, it is very important to test the effect of probiotics on host-microbe interaction. Creative Biolabs is a CRO in the field of the development of live biotherapeutics. We are committed to providing a full range of test services to accelerate the validation of candidate live biotherapeutics. 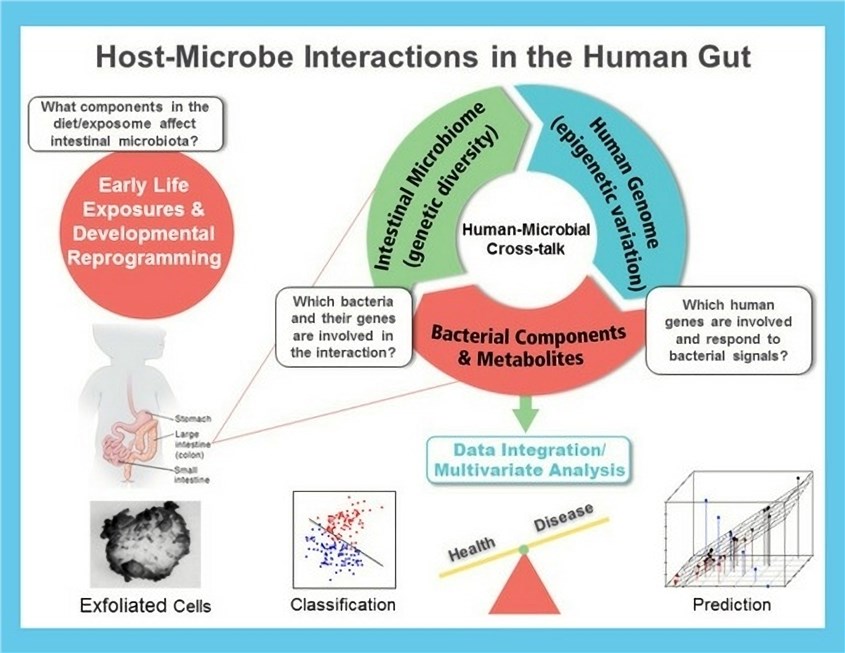 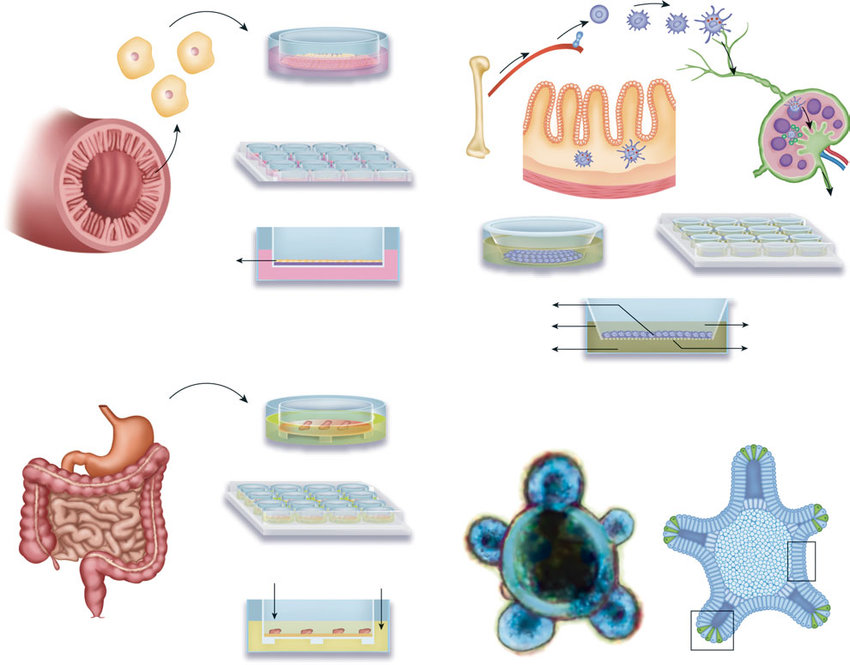 Fig.2 Available in vitro models for studying host-microbe interactions and the mechanisms of action of probiotics. (Bermudez-Brito, 2013)

In vitro models are also a valuable tool to analyze the changes in the transcriptome of probiotic bacteria, which provides a relatively low-cost method for studying the mechanism of probiotic-host interaction. With the aid of transcriptome sequencing and various in vitro models, we can analyze and identify the key genes or proteins related to probiotic-host interaction, which may improve the selection of effective probiotic bacteria.