Propionibacterium freudenreichii as Next Generation Probiotics

Propionibacterium freudenreichii as Next Generation Probiotics

Propionibacterium freudenreichii (P. freudenreichii), a probiotic candidate, is known for producing propionate as a by-product of lactate fermentation. It is considered a next-generation probiotic (NGP) that can confer health benefits on the host. Creative Biolabs specializes in NGPs development. Our expert scientists and talented technical support team have got you covered all the way for your P. freudenreichii research.

P. freudenreichii is a gram-positive bacterium usually used to produce fermented dairy products, especially in ripening culture in the manufacture of Swiss-type cheese. The cells most commonly take the shape of pleomorphic rods, but they can also be coccoid, bifid, branched, or filamentous. When grown on solid media, the colonies formed may appear rough, or smooth, convex. When grown in liquid media the colonies may be observed, appearing granular and varying in size. P. freudenreichii is a probiotic that is generally considered safe. It can be used as a cheese starter and can produce nutrients such as vitamin B12, B2, and K with bifidobacterium activity. 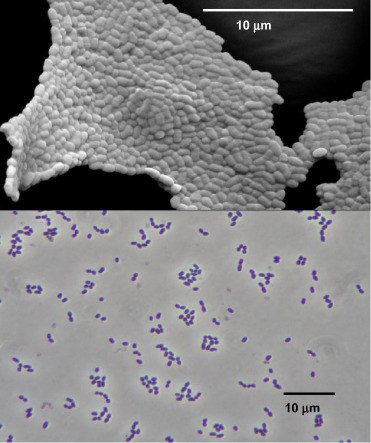 Fig.1 Scanning electron micrograph of a freeze-dried culture (top) and a light micrograph (bottom) of a liquid culture of P. freudenreichii. (Fröhlich, 2017) 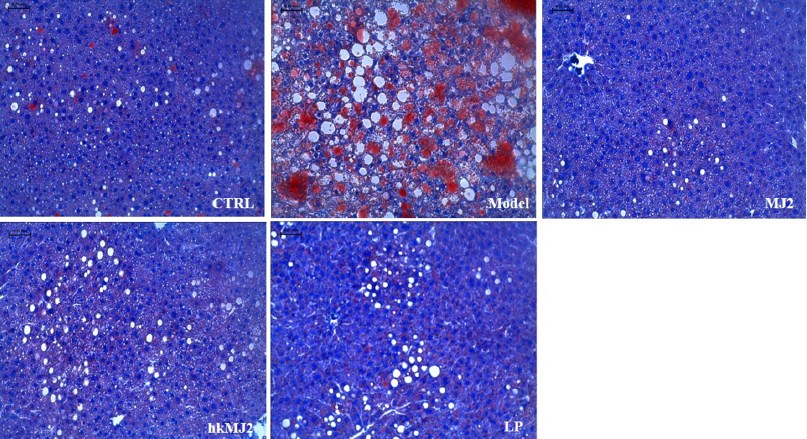 Fig.2 Effect of MJ2 and hkMJ2 on lipid accumulation in the livers of HFD-induced obese mice. (An, 2021)

The effects of P. freudenreichii-induced mucin stimulation on colitis rat model and LS 174T goblet cells were observed in vitro and in vivo. The mRNA and protein expression levels of MUC2, the main component of intestinal mucus, increased in the supernatant of P. freudenreichii culture (SPFC)-treated LS 174 cells. After treatment with SPFC or live P. freudenreichii (LPF), the mRNA levels of typical pro-inflammatory cytokines decreased, and the inflammatory state was histologically improved in the rats with DSS-induced colitis. In addition, SPFC and LPF increased the level of propionate in the feces of rats with DSS-induced colitis. Therefore, P. freudenreichii may improve acute colitis by restoring the number of intestinal goblet cells and stimulating the expression of MUC2 in intestinal goblet cells.

What Services Can We Provide for P. freudenreichii at Creative Biolabs?

We supply a variety of P. freudenreichii strains of different preservation numbers as below. If you need other strains, please contact us.

P. freudenreichii displays promising immunomodulatory properties and exert an anti-inflammatory effect via key surface proteins, which have potential for development. Creative Biolabs has 15+ years of experience providing CRO services with a skilled team of scientists. If you are interested in our P. freudenreichii services and products, please contact us for more detail.