Streptococcus thermophilus as Next Generation Probiotics

Streptococcus thermophilus as Next Generation Probiotics

The roles of next generation probiotics (NGP) have been widely investigated in recent years. Identified, non-conventional, native gut microbiota bacteria for promotion of health, and even therapeutic purposes have rapidly attracted much more attention in contrast to the traditional probiotics. Streptococcus thermophilus is of major importance in the therapeutic of uremic toxins. Creative Biolabs provides a full range of services for NGPs discovery, including but not limited to the selection of specific functional bacteria, potential NGP candidates' isolation, identification, characterization, and cGMP manufacturing. We aiming to usher in an era of broader use of Streptococcus thermophilus as biotechnological therapeutics.

Streptococcus thermophilus is a Gram-positive spherical to ovoid nonmotile coccus, 0.7-0.9 μm in diameter, occurring in pairs and chains, some of which can be very long. The bacterium has an optimum growth temperature of 40-45 ℃, a minimum of 20-25 ℃, and a maximum near 47-50 ℃.

In the gut, probiotics can produce bactericidal proteins such as bacteriocins with antagonistic effects, antibiotic-like compounds, and promote the production of metabolic end products that may help to prevent infections from various pathobionts microbes. Streptococcus thermophilus is an important regulator of uremic toxins in patients with chronic kidney disease (CKD). It may be able to prevent the progression of CKD and remarkably reduce mucosal pro-inflammatory activity with the administration of probiotics that contain S. thermophilus. and Streptococcus thermophilus combinations. These NGPs have shown important efficacy in CKD as evidenced by reductions in the accumulation of circulating uremic toxins. 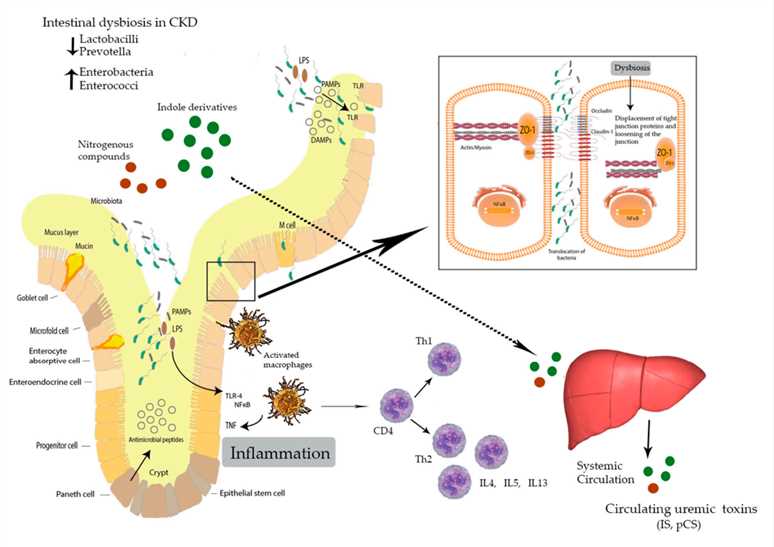 There was no doubt that Creative Biolabs has gained a reputation because we provide a full range of multi-level scientific NGP services. Our services include but not limited to new NGP identification, characterization, analyses & qualification, and scale-up GMP manufacturing. If you have any questions, please feel free to contact us.