Bacteroides spp. as Next Generation Probiotics

Bacteroides spp. as Next Generation Probiotics

With years of operational experience, Creative Biolabs provides state-of-art services for any next-generation probiotics (NGPs) discovery project based on various Bacteroides spp. Our scientists specialized in drug discovery and Bacteroides spp. studies will work with you to develop the most appropriate strategy and offer the most meaningful data for your research.

Moreover, many reports have indicated that Resistance of most Bacteroides spp. species to antibiotics, like erythromycin, β-lactams, clindamycin, can significantly reduce the effectiveness of treatment in the clinic. However, recent studies have also demonstrated that Bacteroides spp. can be used as a new class of live biotherapeutic products (LBPs) for addressing the pathogenesis and treating specific diseases. 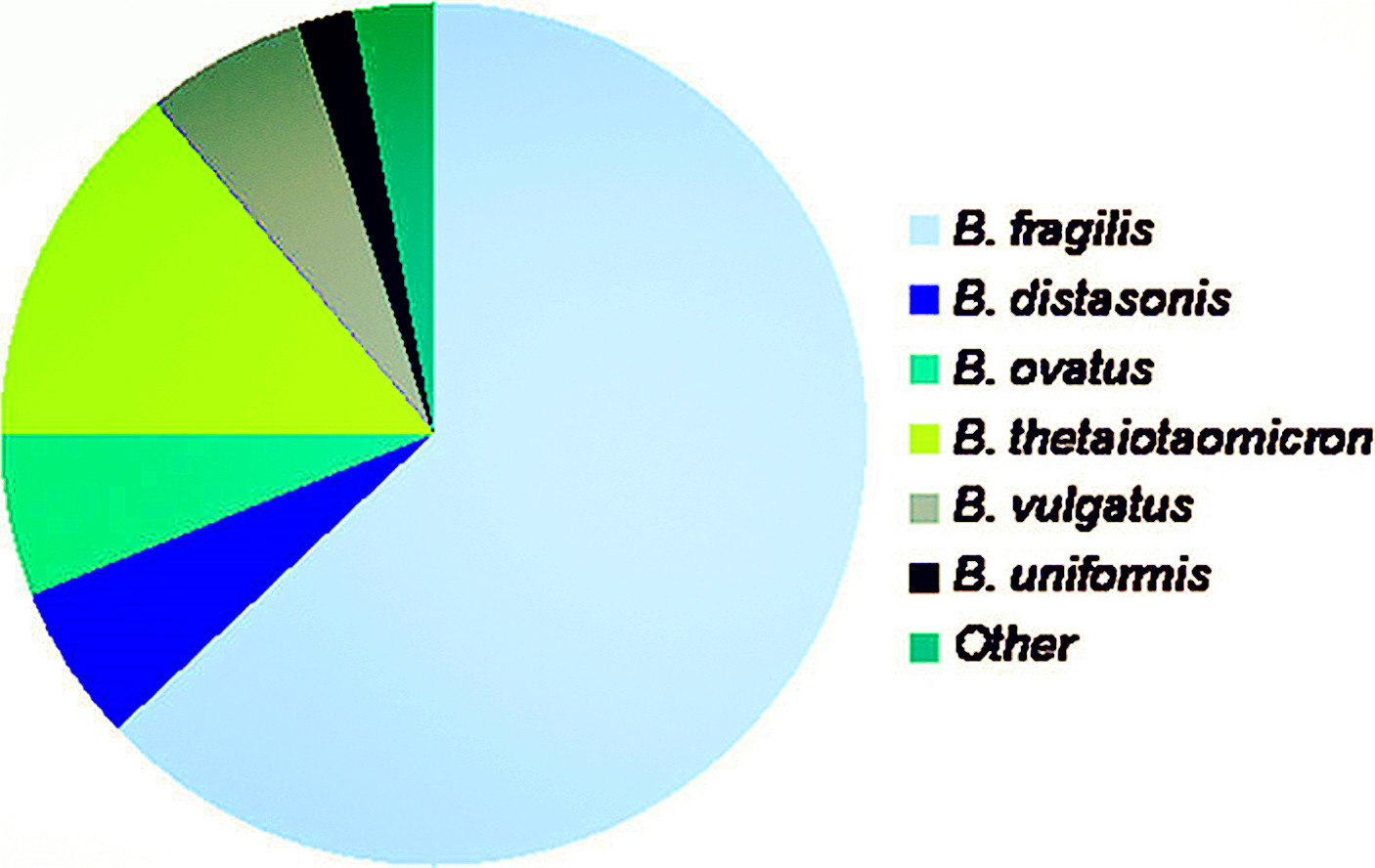 In recent years, there is an increasing appreciation of the essential role of Bacteroides spp. play in the treatment of various human diseases. Meanwhile, much evidence has suggested that genetically modified microbes can be an attractive tool for NGPs' development for pharmaceutical applications. Creative Biolabs has ample experience in Bacteroides spp.-based studies applied in novel live biotherapeutics drugs design and discovery field. Nowadays, we can precisely isolate and select new strains of Bacteroides spp. with high affinity and specificity. Furthermore, based on our advanced technologies, a wide range of Bacteroides spp. NGP optimization assays have also been established for offering one-stop solutions, ranging from Bacteroides spp. strain identification to pre-clinical studies.

Currently, with different types of diseases involved, our Bacteroides spp.-based services platform can be further classified into more comprehensive sub-programs, including but not limited to:

Bacteroides fragilisis a rod-shaped bacterium that has been designed to transfer environmental signals to remove harmful compounds from the human body and deliver specific therapeutic effectors against various diseases. Recent researchers have illustrated that Bacteroides fragilis can play a protective role and provide an effective therapeutic strategy against the development of inflammatory bowel disease (IBD) and colorectal cancer (CRC). Therefore, Bacteroides fragilis could be a suitable NGP candidate for treating inflammation-associated CRC.

Bacteroides ovatus,a common Bacteroides spp. Species, has been defined as a novel NGP due to its sufficient tumor-associated antigens expression for cancer treatment. Moreover, a recent study conducted on mice models has also shown that Bacteroides ovatus can prevent lipopolysaccharide - associated inflammation and intestinal flora disorders. Also, the safety assessment assay of Bacteroides ovatus has indicated that it can't produce toxin and the fragile hemolysin is not expressed in vitro.

Bacteroides thetaiotaomicronis an obligate anaerobe and the first member of the Bacteroides spp. It can digest a wide variety of carbohydrates and alter its biological features to provide an effective method for the treatment of gastrointestinal diseases. The results have shown that the potential mechanism for Bacteroides thetaiotaomicron against gastrointestinal diseases is dependent on the production of polysaccharides and host glycans.

Bacteroides vulgatus is a Bacteroides species that is common in the human colon and is considered to be associated with a healthy host gut. It is a Gram (-) obligate anaerobe most commonly found in human feces, and also has been isolated from clinical specimens of patients, especially those with IBD. Bacteroides vulgatus, a next-generation probiotic, has also been found to prevent colitis, depending on the strain.

Bacteroides xylanisolvens is among a few Bacteriodetes species that has been also considered a next generation therapeutic. This species was isolated from feces and was able to degrade xylan to short chain fatty acids including acetate, succinate and propionate. Bacteroides xylanisolvens DSM 23964 has also been considered a next generation probiotic (NGP). It does not encode the Bacteroides fragilis enterotoxin or produce PSA.

Creative Biolabs is a leader in the field of live biotherapeutics drug discovery and development and has focused on the NGP treatment for years. Equipped with a team of experts and state-of-art technologies, we can offer high-quality Bacteroides spp.-based services for our clients to meet any requirements of your projects. If you are interested in our services, please contact us for more details.