Bacteroides dorei as Next Generation Probiotics

Bacteroides dorei as Next Generation Probiotics

It is increasingly recognized that Bacteroides dorei (B. dorei) plays a pivotal role in the development of several kinds of diseases such as cardiovascular disease and metabolic disease. Creative Biolabs has rich experience in developing and producing live biotherapeutic products, with both aerobic and anaerobic organisms. We now provide customized B. dorei-based drug discovery services and products for global clients. Our commercial products are strains of B. dorei which have been originally isolated from healthy human donors. They are grown in our cGMP-certified facility, encapsulated, and delivered selectively to the gut where they exert their therapeutic effects. Each strain is selected for its functionality in a similar way to how a small-molecule or biologic is selected to perform a specific role in combating a disease.

B. dorei is a species of bacteria within the genus Bacteroides. It is a gram negative, rod-shaped bacterium that contributes to normal intestinal functionality for humans and animals. B. dorei was isolated and differentiated from Bacteroides vulgatus (B. vulgatus) by using 16S rRNA sequencing and phenotypic tests in 2006. Research is being conducted to better understand the relationship B. dorei has on the human intestinal system and the autoimmune disease, type 1 diabetes (T1D).

B. dorei and Disease

Besides the well-known direct effects of microbiota on the immune system, there are also indirect ways to affect autoimmunity, first and foremost the molecular mimicry process. In this perspective, there is long-time evidence about gut alterations leading to the development of T1D. Finally, studies revealed that B. dorei seems to dominate the gut microbiome in children at high risk for T1D.

The tumor-specific Thomsen-Friedenreich antigen (TFα) is an attractive target for TFα-positive cancer treatment. A strain of B. ovatus, when fed to mice, increased levels of anti-TFα immunoglobulin (Ig) M (IgM) and IgG antibodies. Thus, this specific strain is a promising candidate for the development of the adjuvant-free anti-TFα-specific cancer vaccine. 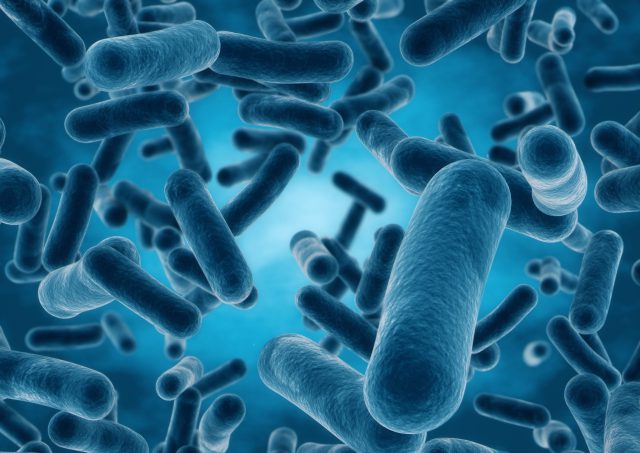 The development of B. dorei-based live biotherapeutics offers a new way to create safe, effective, and convenient treatments for patients, presenting an opportunity to treat diseases that existing therapies are unable to effectively address. If you are interested in our services and products, please feel free to contact us for more information.