Bacteroides thetaiotaomicron as Next Generation Probiotics

Bacteroides thetaiotaomicron as Next Generation Probiotics

Bacteroides thetaiotaomicron (B. thetaiotaomicron) is a prevalent species within the human gut microbiota. It has previously been shown that B. thetaiotaomicron has anti-inﬂammatory properties and can increase mucosal barrier function and limit pathogen invasion. Based on the existing theory, coupled with data from our in-house in vitro screening platform, Creative Biolabs assesses the activity of various B. thetaiotaomicron strains and offers live biotherapeutic products as well as drug discovery services for global clients.

B. thetaiotaomicron, a gram-negative obligate anaerobe, is a species of bacterium which belongs to the genus Bacteroides. It is one of the most common bacteria found in human gut flora and is also an opportunistic pathogen. Its genome contains numerous genes specialized in the digestion of polysaccharides. B. thetaiotaomicron is capable of metabolizing different kinds of polysaccharides. Its complement of enzymes for hydrolysis of glycosidic bonds is among the largest known in prokaryotes, and it is thought to be capable of hydrolyzing most glycosidic bonds in biological polysaccharides. Besides, published studies have revealed that B. thetaiotaomicron modulate the expression of a large number of genes implicated in different aspect of host physiology. 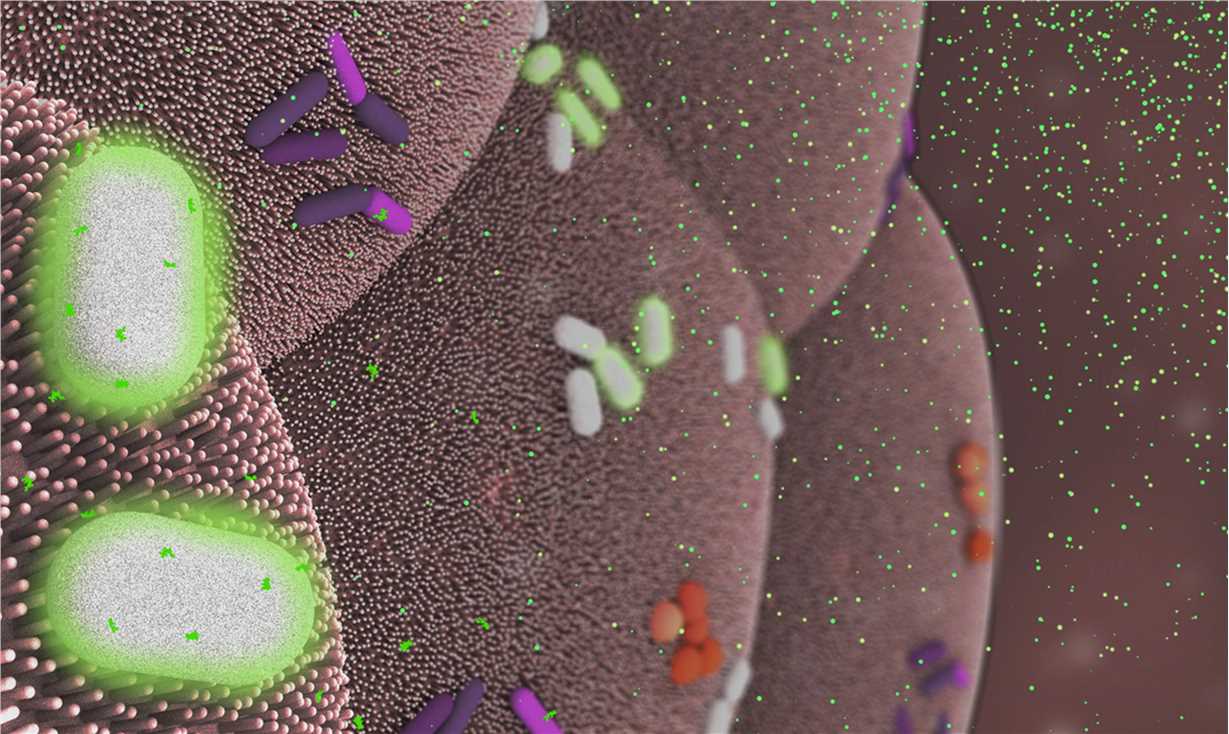 B. thetaiotaomicron and Disease Treatments

Alterations in the gut microbiota are strongly associated with the development of IBD, particularly with Crohn's disease (CD). IBD is characterized by a reduced abundance of commensal anaerobic bacteria including members of the Bacteroides genus. Studies revealed that B. thetaiotaomicron displays strong efficacy in preclinical models of IBD and protects against weight loss, histopathological changes in the colon, and inﬂammatory markers. Together, these data indicate that the live strain or its products could be a novel alternative to current treatment options for CD. 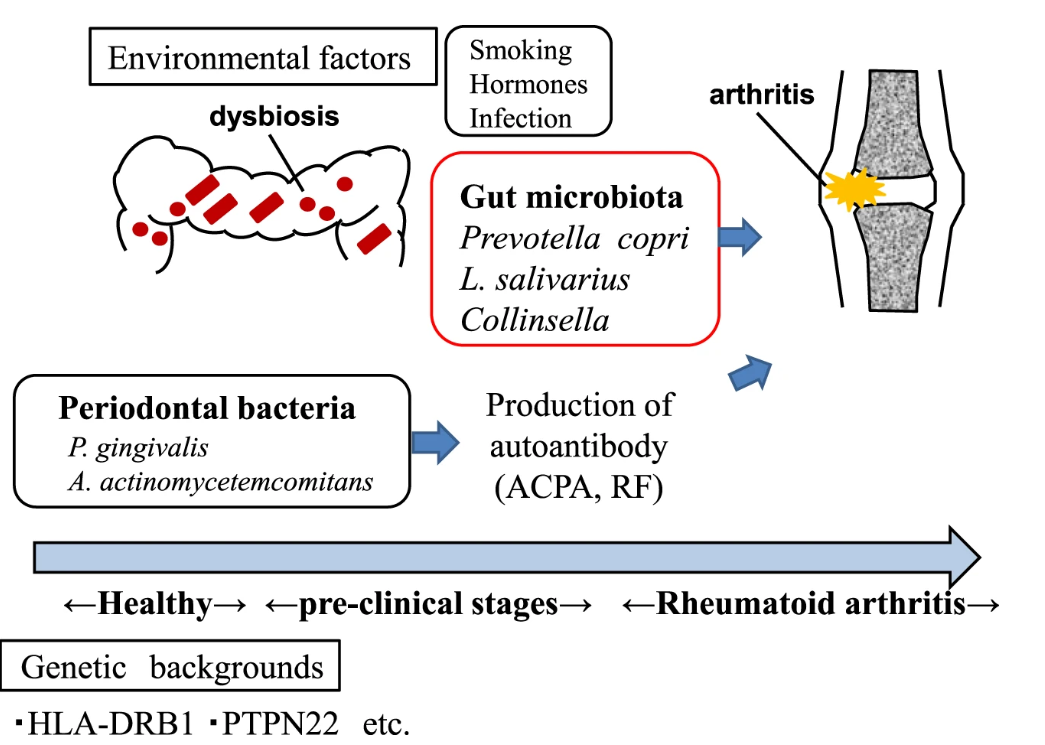 Fig.1 Both genetic and environmental factors are involved in the pathogenesis of arthritis. (Maeda, 2019)

Recent accumulating evidence supports that B. thetaiotaomicron is thought to be an environmental agent affecting the development and pathogenesis of RA. Evidence suggests that some enteric microorganisms can reduce pro-inflammatory cytokines level under the prerequisite not affecting regulating cell cytokines level, thus plays anti-inflammatory action, alleviates RA symptoms. Besides, it is demonstrated that the presence of B. thetaiotaomicron can provide different signals for several aspects of intestinal development, including mucosal barrier fortification, angiogenesis, xenobiotic metabolism, and postnatal intestinal maturation.

Creative Biolabs provides a comprehensive suite of B. thetaiotaomicron strain identification, biological safety evaluation, stability test, resistance test services. Refer to Analytical Development and Qualification Services for Live Biotherapeutic Products to learn more about our services. Customized B. thetaiotaomicron-based therapeutic discovery services will also be available according to your projects. Please feel free to contact us for more information.