Enterococcus hirae as Next Generation Probiotics

Enterococcus hirae as Next Generation Probiotics

Enterococcus hirae is a zoonotic bacterium mainly causing infections in animals, which has been explored great probiotic potential since its anti-inflammatory and antibacterial effects. Based on abundant experience and outstanding research team, Creative Biolabs provides comprehensive services for Enterococcus hirae-based probiotic drug discovery.

Enterococcus hirae (E. hirae) is a gram-positive bacterium belonging to the genus of Enterococcus, the family of Enterococcaceae. E. hirae is a species identified in 1985, which has been indicated to cause growth depression in young chickens. E. hirae morphologically presents ovoid cells, mostly in pairs or short chains. And E. hirae colonies on agars are smooth and complete circles.

Compared with the most common species E. faecalis and E. faecium in the same genus, E. hirae is much less frequent. As a genus of lactic acid bacteria, Enterococci are non-spore-forming, facultative anaerobic bacteria as well as opportunistic pathogens mainly distributing birds, water animals, and soil food. Although other Enterococcus species were frequent causes of clinical urinary tract infections and bacteremia, E. hirae is reported to cause animal infections and rarely implicated in human disease. 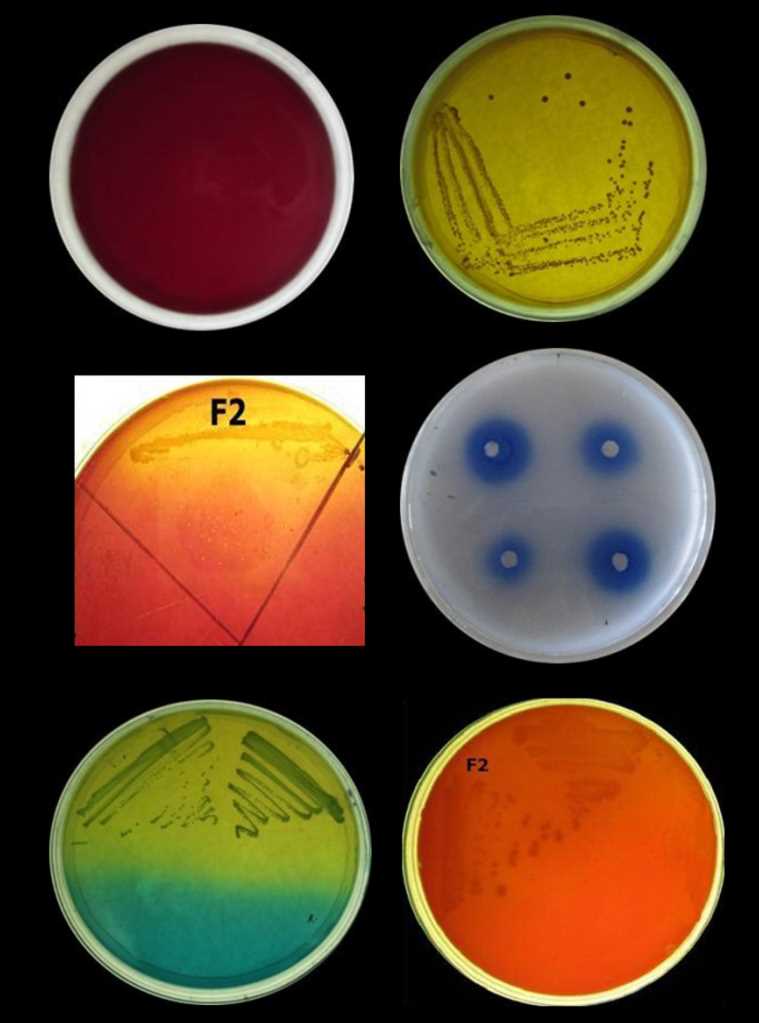 Despite some Enterococci species, such as E. faecalis and E. faecium, have been identified as pathogenetic bacterium for humans, recent studies illustrated that E. hirae species may as act a new probiotic playing positive functions in diseases treatment.

All these anti-inflammatory, antibacterial, immunomodulatory, and lipase activity reveal the desirable probiotic potential of E. hirae species in vitro. Deep investigations and rapid isolation methods are needed for the development of E. hirae to be a novel probiotic product to benefit human health.

Please feel free to contact us and we will offer you a tailored solution.