Identification of Cytotoxicity In Vitro

Identification of Cytotoxicity In Vitro

Cytotoxicity is an in vitro test used to evaluate the possibility of a test article causing cell death or inhibiting cell growth. At Creative Biolabs, cytotoxicity is just one of the many biological safety test services we offer. 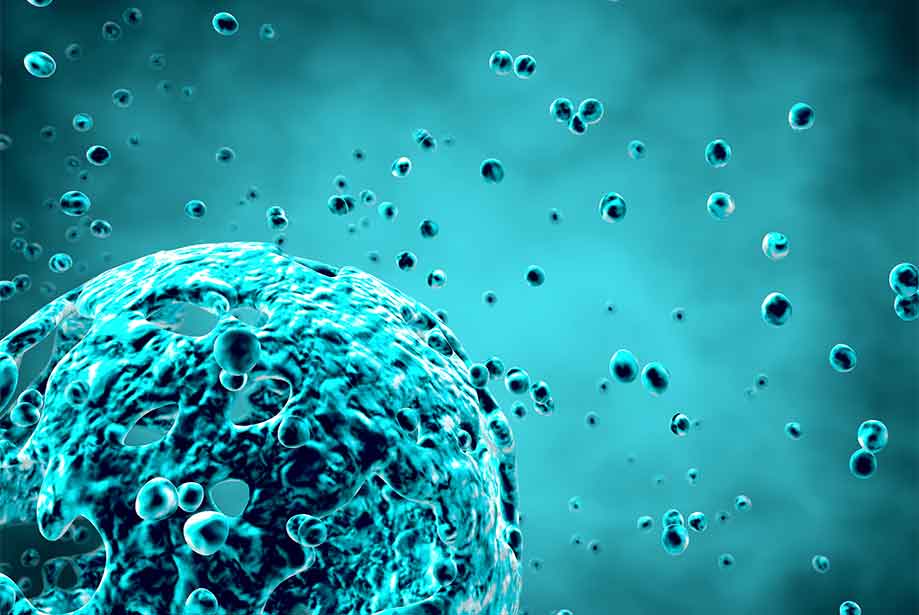 If a probiotic is intended to be used as a drug for the diagnosis, treatment, mitigation, cure, or prevention of disease, it must be subject to regulatory procedures as a drug. To ensure the safety of biological agents, one of the commonly used test methods is the cytotoxicity test. Cytotoxicity tests can observe the cell growth, activity, and morphological effect of the drug in vitro. Considering the advantages of cytotoxicity testing, researchers used it as a pilot test before applying it to animals. The method proves valuable in identifying the off-target effects of certain drug compounds on the human body.

Cytotoxicity test belongs to early detection, which is an economic detection method. It has the advantages of a relatively simple detection method, high repeatability, accurate results, and large-scale evaluation after standardization. For cytotoxicity assessment, different cell lines were used according to the target application. Blood vessels, endothelial cells, and human smooth muscle cells are the most commonly used evaluation media. Three types of cytotoxicity tests are stated: extract, direct contact, and indirect contact tests, which are divided by culturing cells on the sample or its extract. After a period of incubation, microscopy and / or microplate readers are often used to describe cell morphology and viability/cytotoxicity.

In general, MTT (3-(4,5-dimethylthiazol-2-yl)-2,5-diphenyltetrazolium bromide) assay is the most commonly used and sensitive method to detect the cytotoxicity of each group of cells.

Besides, many other qualitative methods have been offered by us:

In human clinical trials, probiotics have demonstrated several health effects, including regulation of intestinal health and immune system, anticancer, antidiarrheal, low cholesterol effects, and relief of lactose intolerance. In the process of probiotic drug development, Creative Biolabs uses cytotoxicity test as a marker for biocompatibility of candidate drugs. We conducted these cytotoxicity tests by our documented SOP to ensure adequate safety screening of various live biotherapeutic products. At the same time, we cooperate with customers to select the most suitable cytotoxicity test scheme according to different bacteria types and action modes, to ensure that your final drug is safe for humans.

No matter what stage of the product development life cycle, Creative Biolabs provides comprehensive high-quality testing to help your product move forward. If you are interested in our service, please feel free to contact us .